The original emoji, Cairo was a typeface designed by Susan Kare in 1984 for the first Macintosh operating system. Taking its name from the hieroglyphics of ancient Egypt, each symbol was drawn by hand using the bitmap grid. A few notable symbols lived on into later operating systems including the cursor and watch.

Kare designed this woven blanket for the Jacquard loom, an early example of computer-controlled machinery, operated with punched cards and invented by Joseph Jacquard in 1801.

We'll let you know as soon as this goes on sale

We send weekly emails letting you know about the best ongoing and upcoming sales from leading sustainable brands. 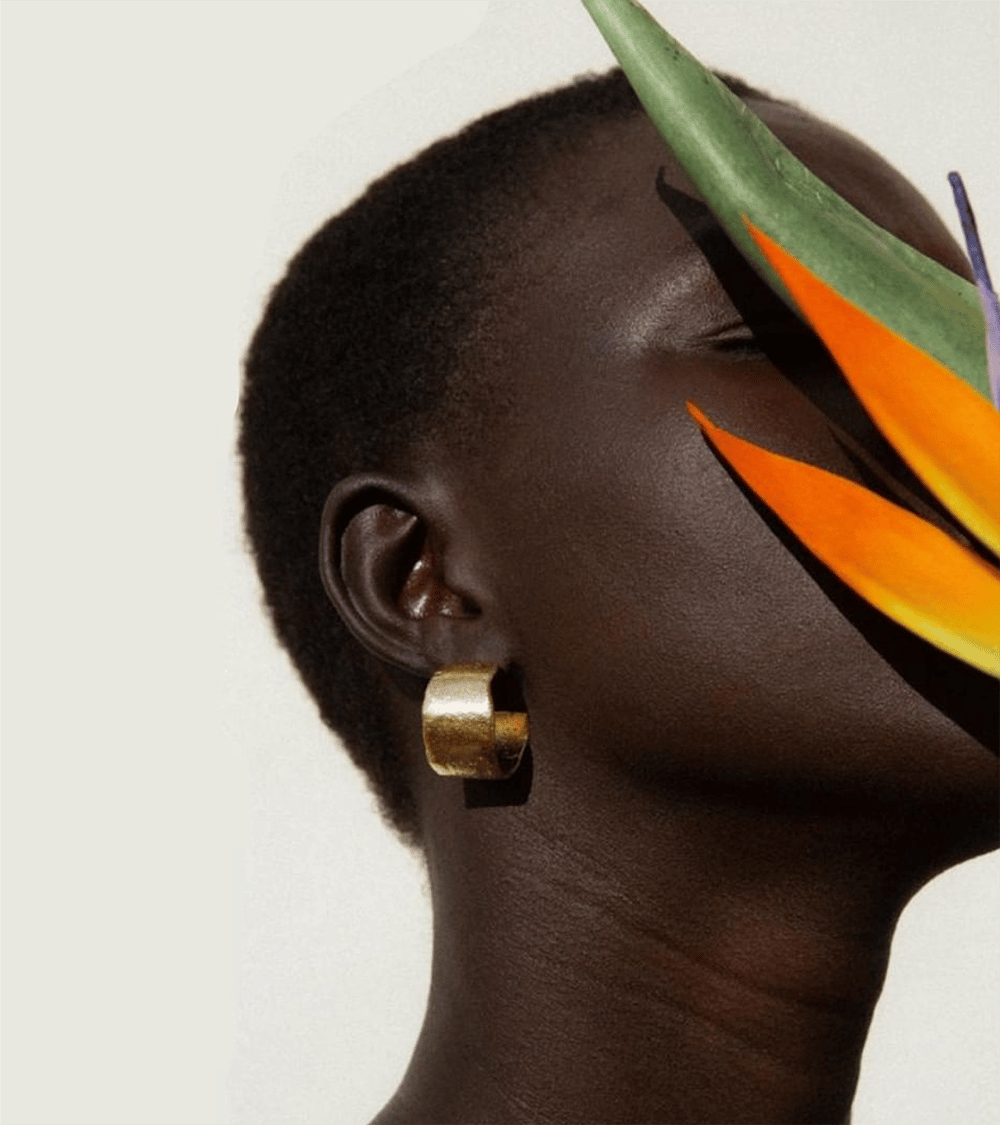